The world is full of mysteries, monsters and even rewards! In Revelation Online there are adventures abound. Every dungeon is different, with traps to avoid, challenges to overcome and some good old carnage thrown into the mix.

With no party members and only your own strength and skills to rely on those who are brave enough may venture into solo dungeons.

Putting your teamwork to the test five player dungeons have up to five difficulty levels with each difficulty changing the rewards gained.

Six mighty bosses roam free across the open world. Guilds will battle amongst themselves in order to gain the rights just to engage one. Persevering and defeating a world boss will be worth it however as they have loot...epic loot.

Gather ten players and test your guilds resilience! You may attempt to complete a raid on hardcore and then try your might on the ultimate twenty-player version to earn great rewards.

The world of Revelation has much to offer to every kind of hero, whether they seek adventure, challenge, fame... or rewards! 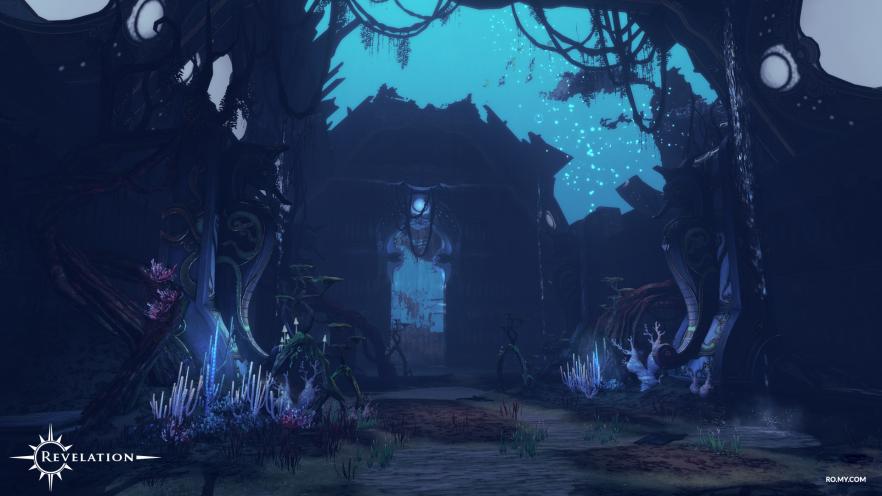