There are several different types of quests within Revelation Online, which are identified by their quest markers. Each quest marker resembles a different type of quest to offer players various different ways to learn and experience life in Nuanor.

Storyline quests are identifiable by the yellow marker that appears above NPCs. The storyline will take you throughout the main areas of Nuanor and let you interact with a wide variety of NPCs, some of which will even join you on your journey! Storyline quests also provide you with cinematic cut-scenes, which, if watched, can gain you Reputation points to obtain apparel items later on. 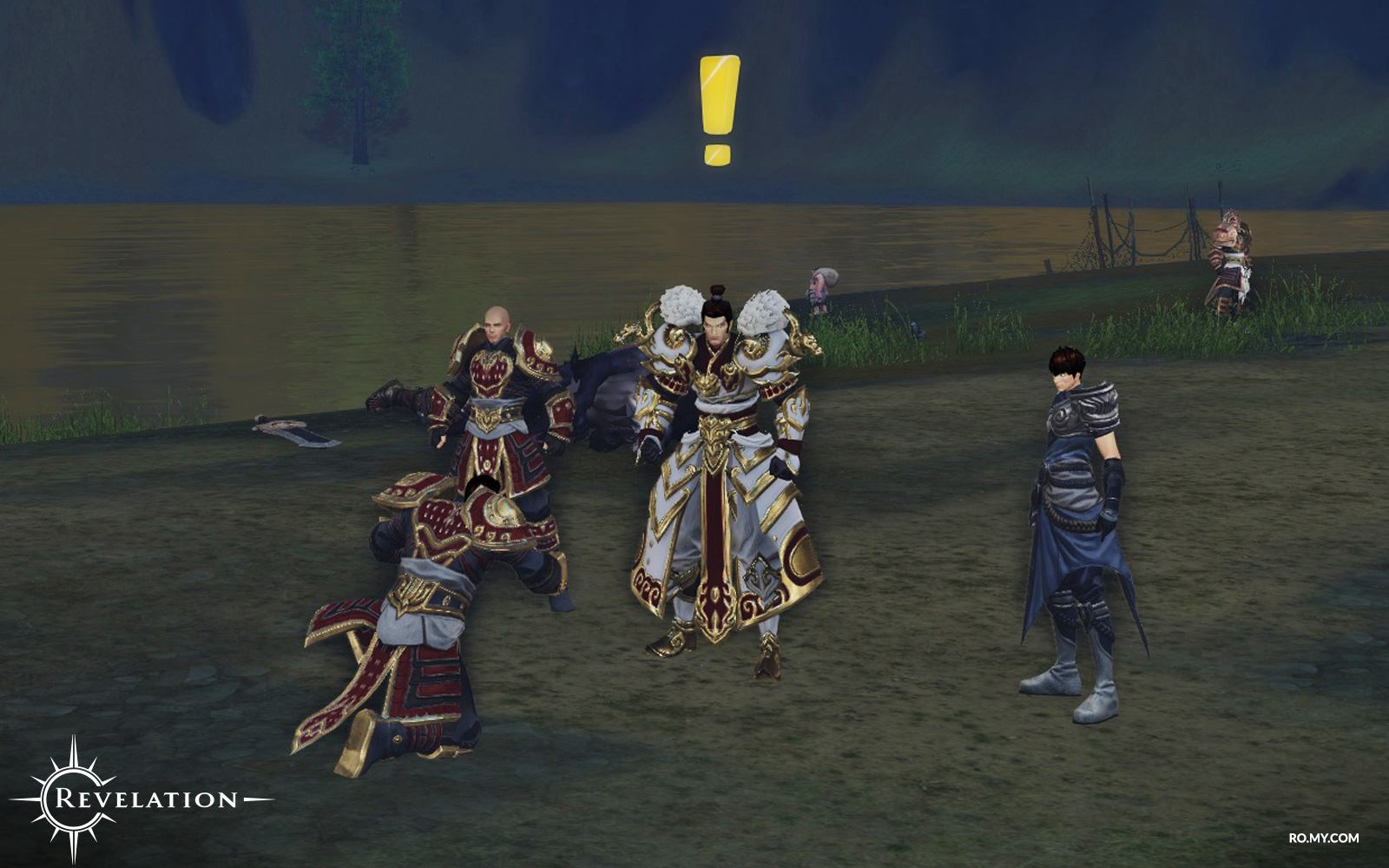 Violet markers identify Training Quests. Training quests help beginners and experts alike to gain access to new features and teach you how to use them. This allows players to expand their knowledge and be rewarded with Gythil notes and experience points. These quests are usually accepted in the quest interface to the right side of the screen. You can also press L to bring up your quest log to access and accept these specific quests.

Character Developing quests are identifiable by the Orange marker that appears above NPCs. These are extremely important for progressing your character because they unlock access to new skills and direct you on how to obtain others. These also unlock features much like the Violet quests. Orange quests also give you features, such as ‘Followers’ which allows you to take on apprentices above level 19 and guide them through the world of Nuanor. 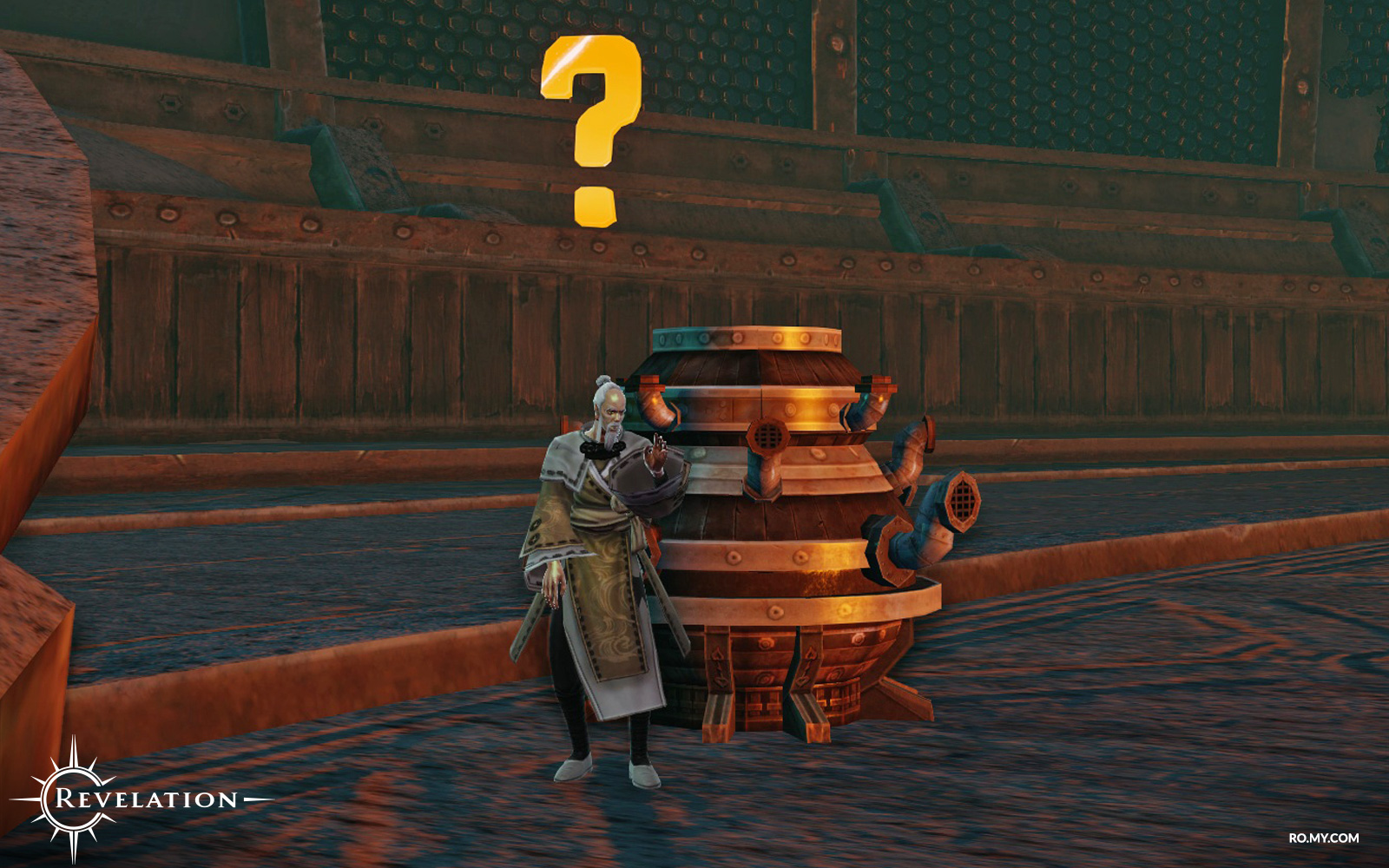 You can identify Reputation quests for different Factions by the Blue marker above specific NPCs. These quests allow players to gain reputation, which can give you access to new materials and cosmetic apparel items. There are several different Factions within the world of Nuanor and they are spread out across the world. These quests can include speaking to various NPCs, slaying monsters and other various activities. 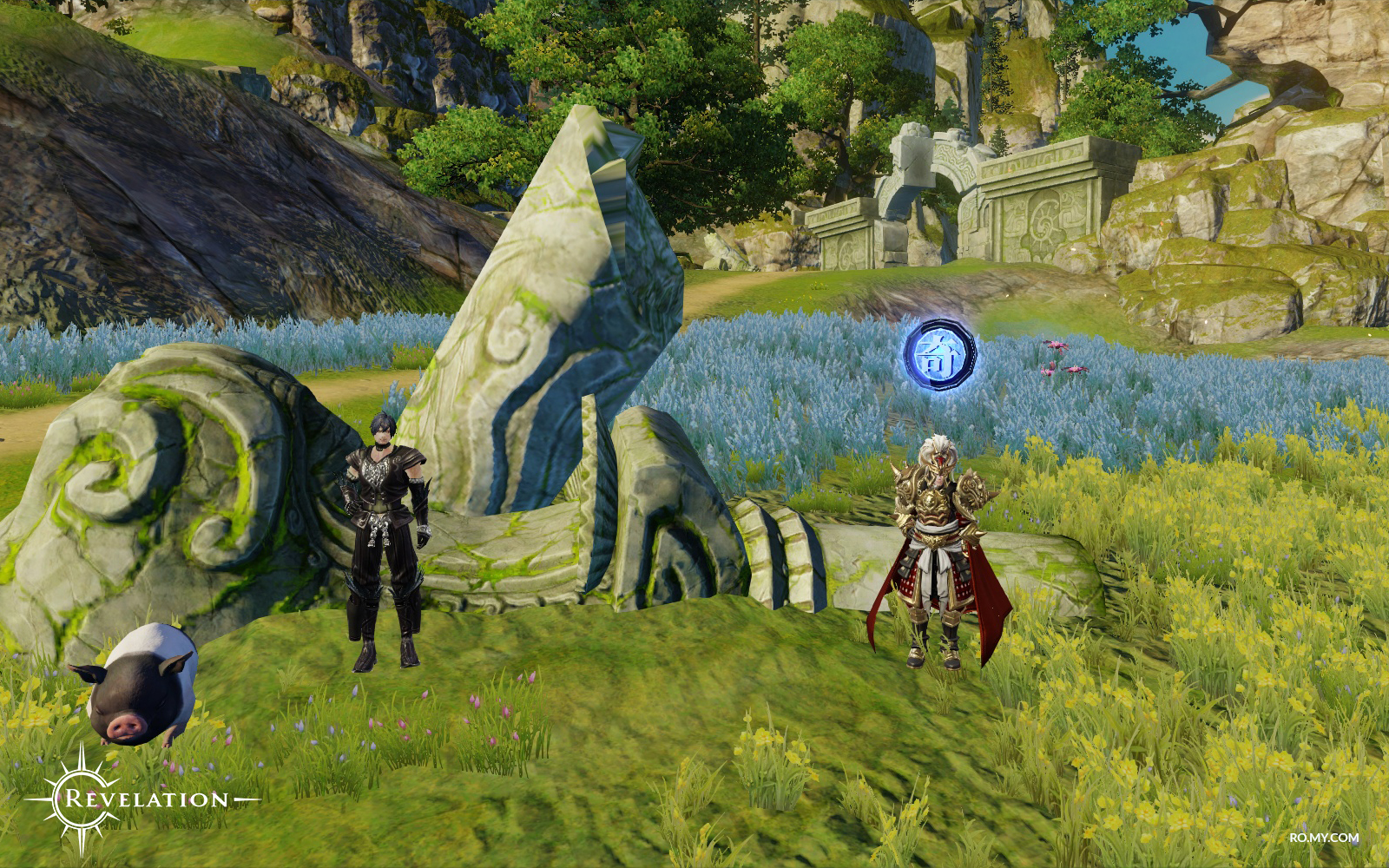 Green quests can be found by looking for the Green marker on the map and above NPCs. These quests can be completed daily and/or weekly depending on the specifics of that particular quest. Guild quests are also included under this category and they are worth completing as you can gain a substantial amount of experience points from them. Other repeatable quests are those for specific Dungeons along with other daily activities. 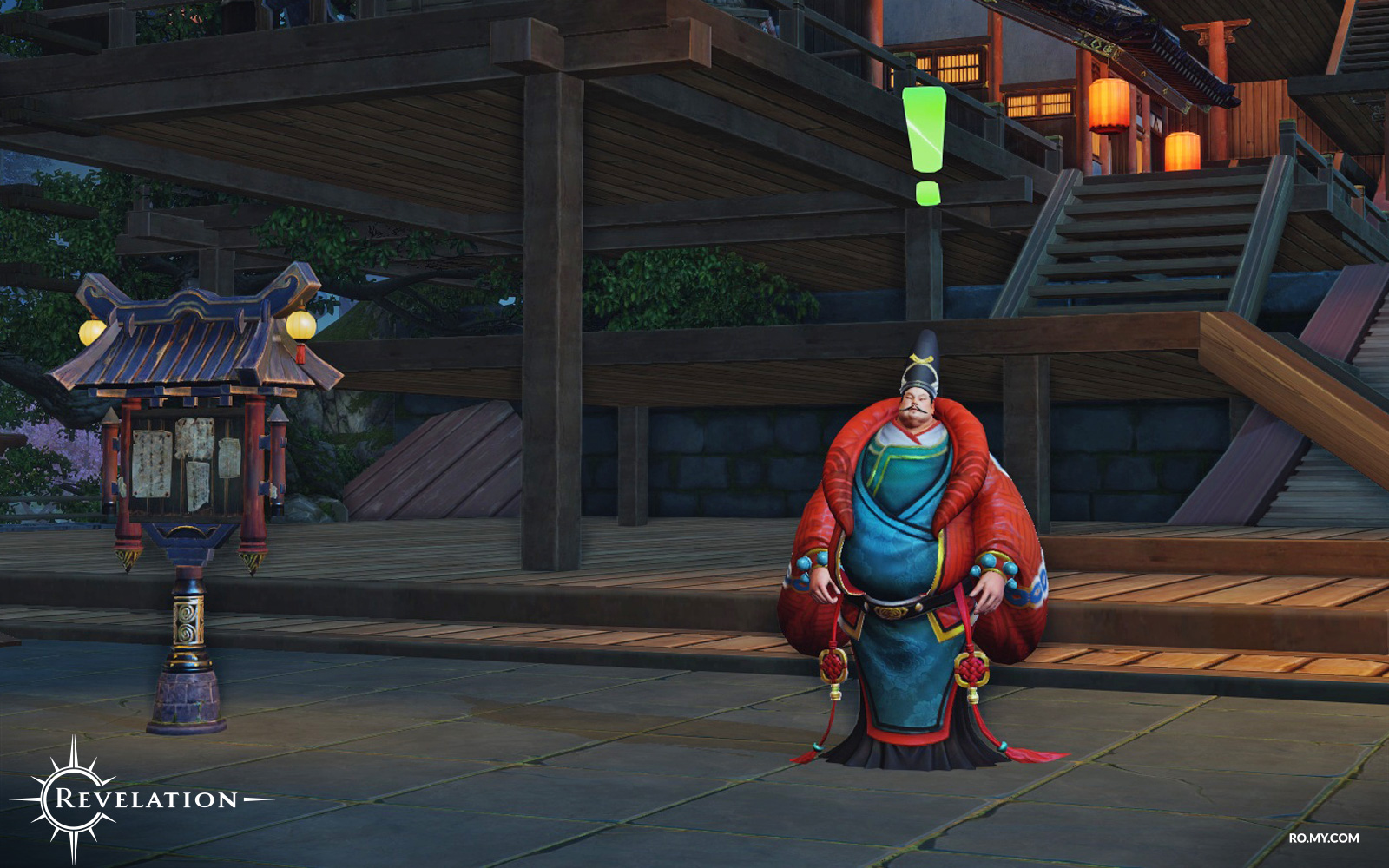 While it is common to pick up the most convenient quests you encounter during your adventures, it helps to know what benefit each type of quest offers you. So we hope this simple breakdown helps you understand quest markers at a glance and that you can use that knowledge to plan your route from novice adventurer to the most renowned fighter of Nuanor. 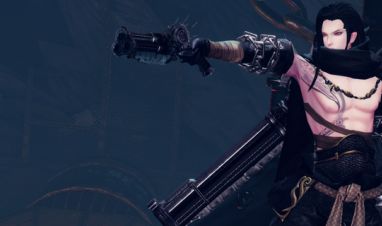 Want to put your unused equipment to good use? Then get ready to recycle via the Equipment Stripping feature! 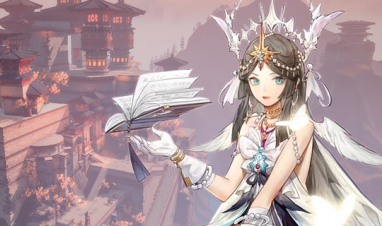 Today we explore the archives to learn of Aniya’s rich history.