Head down to Cross-Server Battles and get ready to duke it out as either Fluffy or Peeps in this fun filled battle of wits and candy canes. 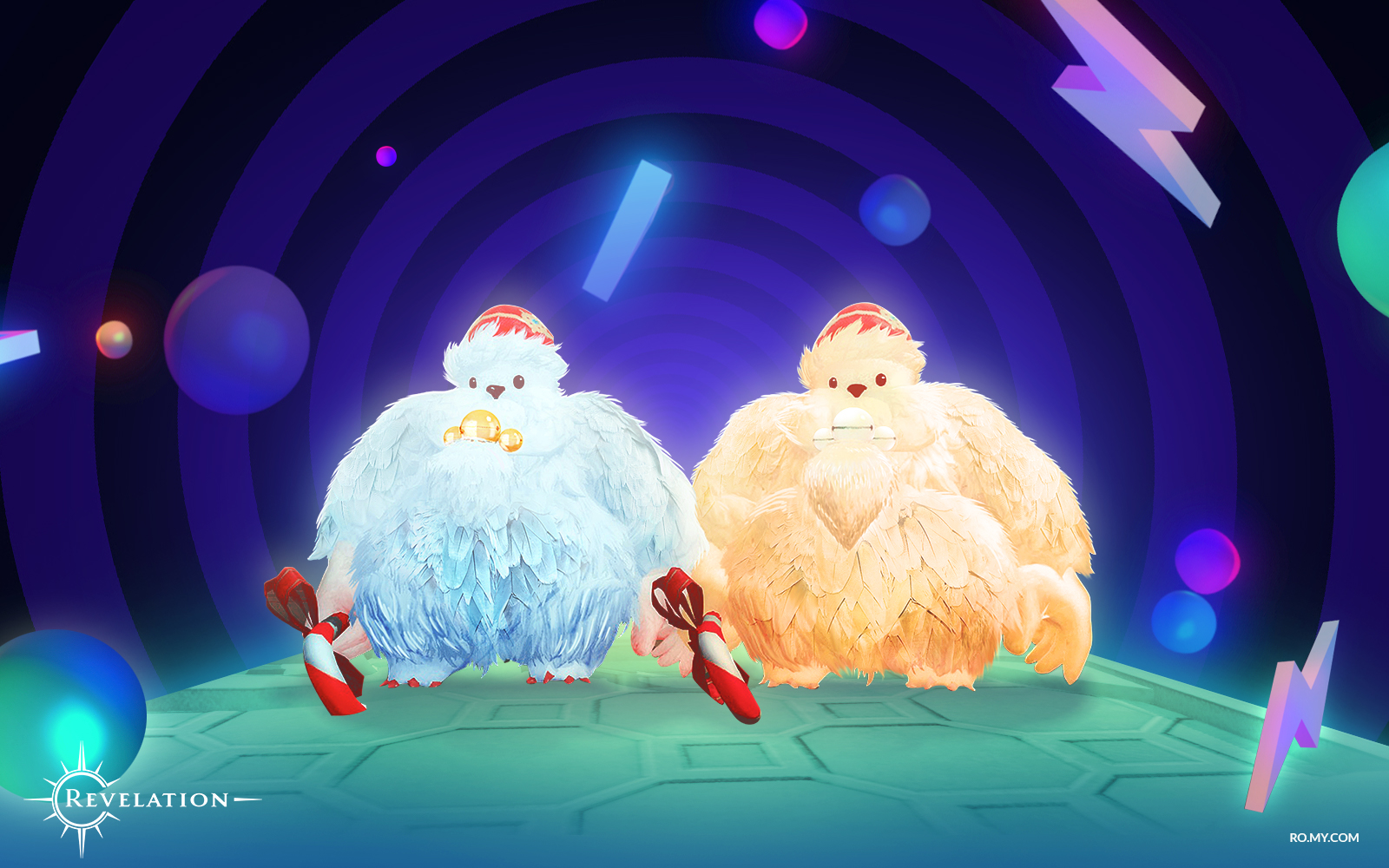 First, you will want to go pick up the quest “Yeti Battle - Complete Battlefield”, you can do this by opening up your Road to Greatness and selecting Yeti Battle and pathfinding to Thirta Forno. 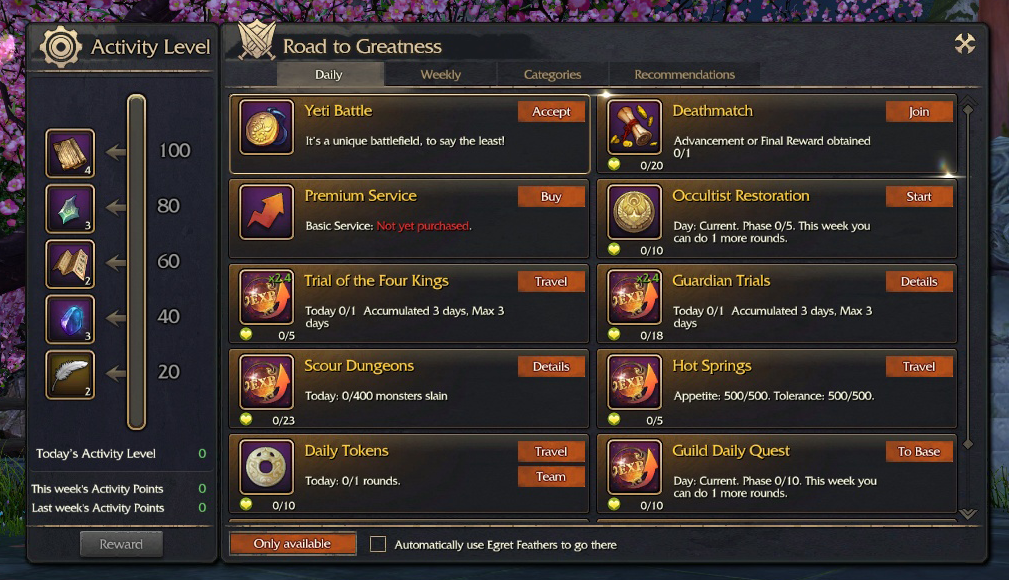 Yeti Battle is an event which is available between May 21, 10:00 a.m. server time and May 27, 23:59 p.m. server time. Sign-up is available from noon until midnight, daily. Everyone who is level 20 or higher can travel over to Thirta Forno, pick up the quest and join in the battle! Completing the quest will earn you Funland Gold that can be exchanged for a wealth of prizes.

Use your skills to slay enemy players and earn two points for your side per enemy slain! The first side to earn 50 points becomes the victor. Additionally, there is a gold coin which appears in the middle of the map, throw your candy stick to grab the gold from the river to boost your fealty and with this fealty you can buy attribute boosts to increase your Yeti’s power. 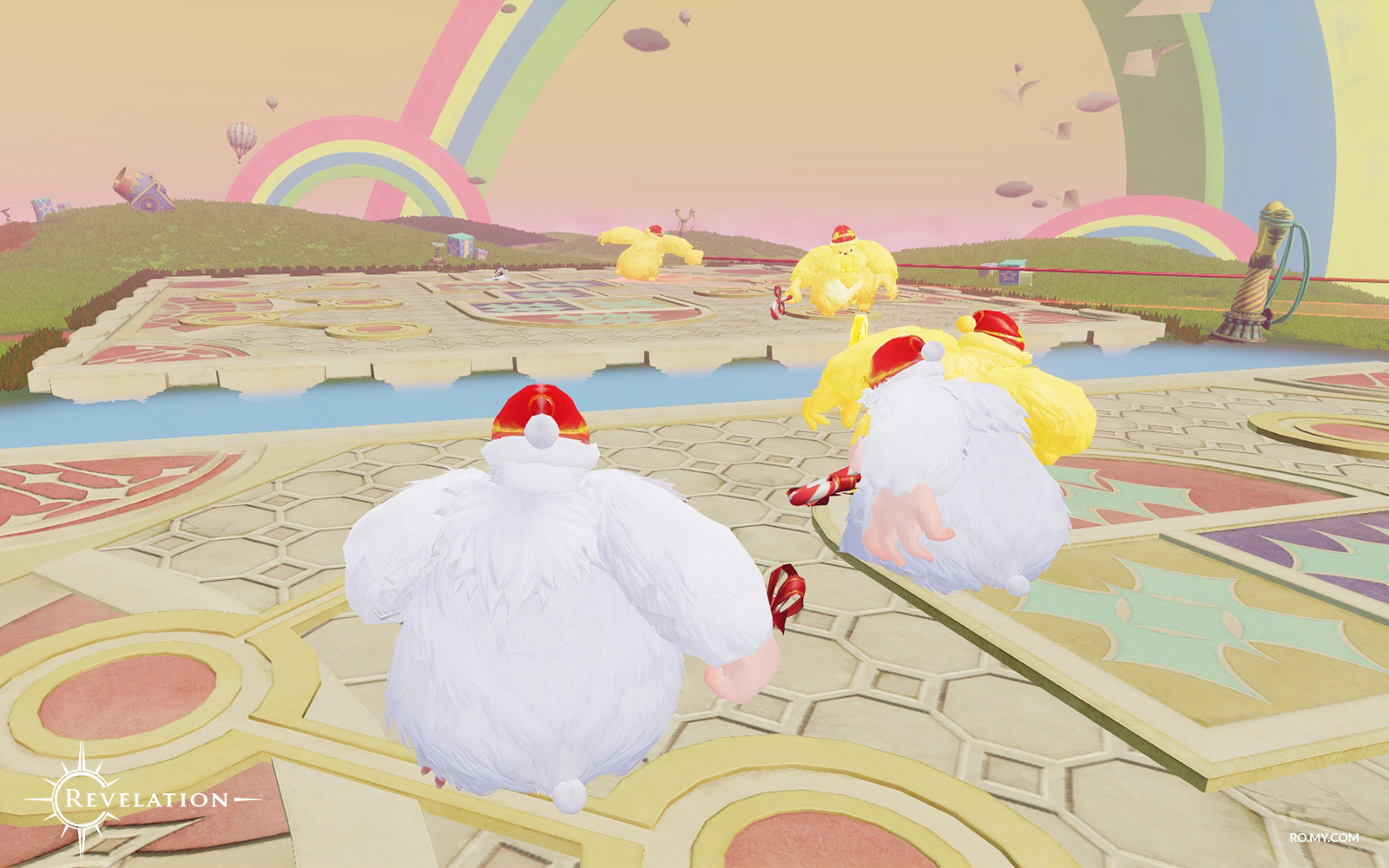 There are 3 kinds of Attribute Boosts:

As you play as Peeps or Fluffy, you have access to 3 different attacks. Those attacks include:

There are lots of items to purchase with the Funland Gold! 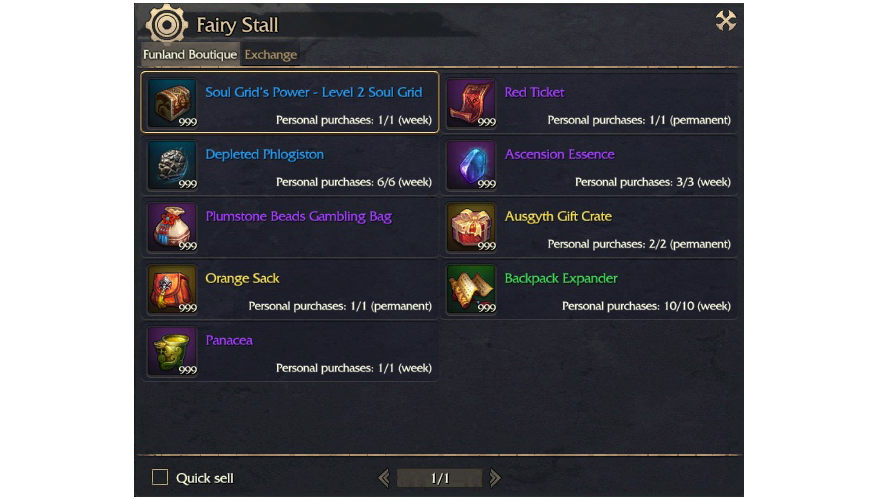 There are also achievements to obtain in Yeti Battle, you can find these achievements by opening up the Achievement Menu by selecting Y on your keyboard then choosing “Battle” and then “Yeti Battle”. There are 9 achievements overall and by gaining them all, you will obtain a Go with the Flow title. Do you think you have what it takes to get them all?

So, if you could use some cuteness and achievement hunting to brighten up your day, the Yeti Battle is for you! 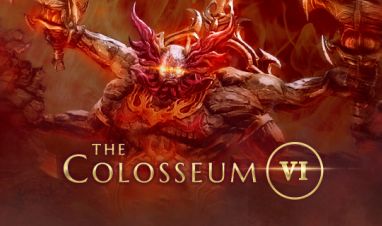 The final results has appeared as the smoke of battle clears away! 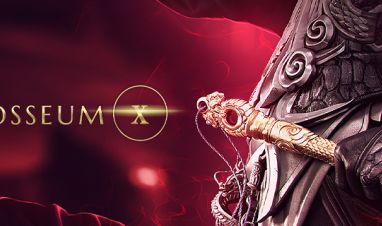 Prove yourself in this Colosseum event before it undergoes changes.