Zaye Oyrin is here to help couples across Nuanor show a little love this Valentine's Day! Zaye hails from Emollion, an idyllic corner of the world known for producing romantics of every stripe. This year, Zaye has assembled a host of romantic events that'll get you blushing faster than his hometown's barley wine!

To get started, visit Emollion, find Zaye, and let him know that you too are in the mood for a little Valentine's Day fun. Romance comes in many forms. The tried and true include chocolate and roses. But there is no better way to celebrate Valentine's Day than working together with your special someone in a series of once-a-year special events! 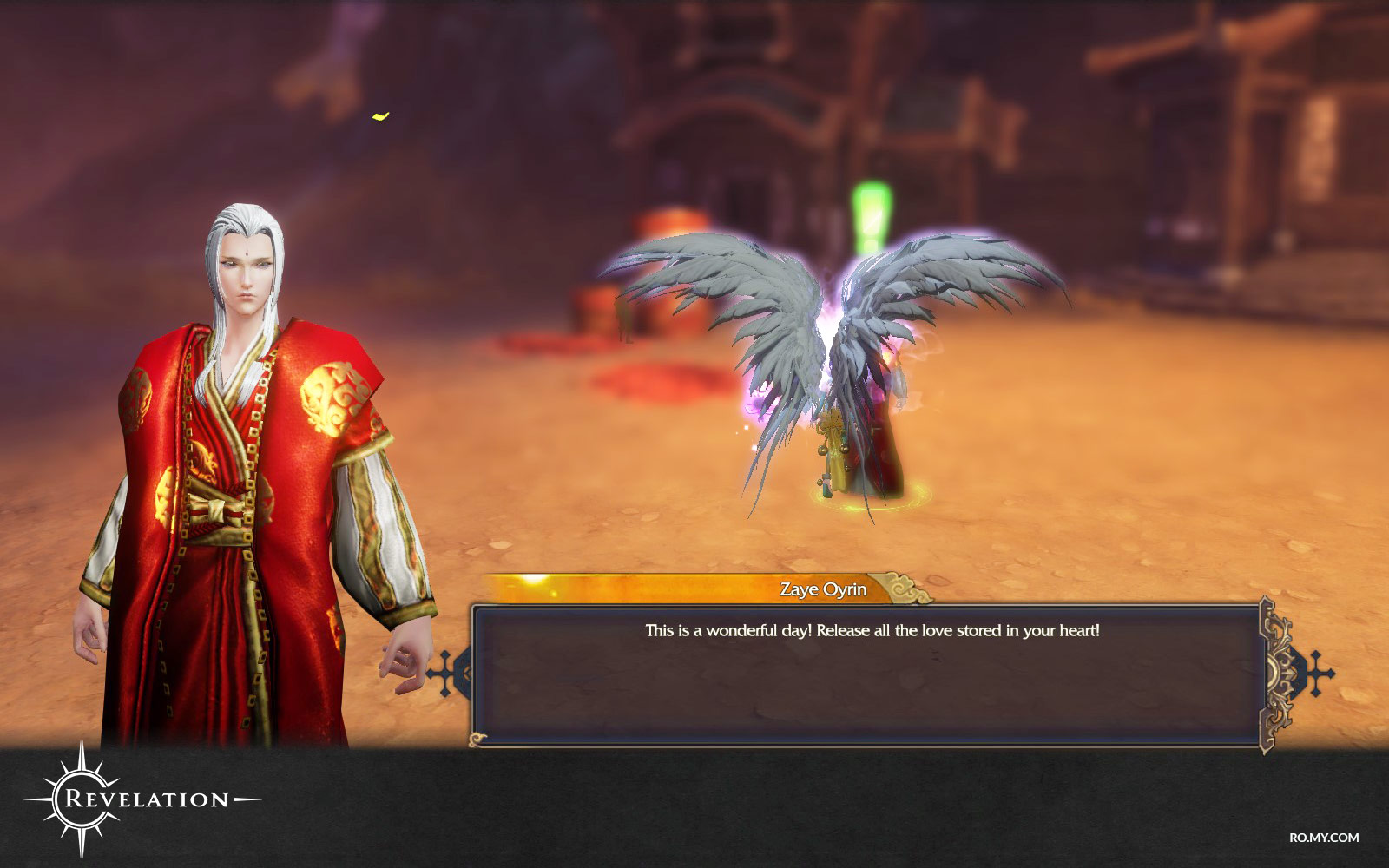 Each Valentine's Day event has a theme, a goal, and a reward. The first is a shooting range that comes with a mobile cannon, color-coded ammunition, and a never-ending supply of fruit-eating eggs. The premise is simple: Load up the cannon and pop all of the eggs! But just like romance, things quickly get complicated from there. 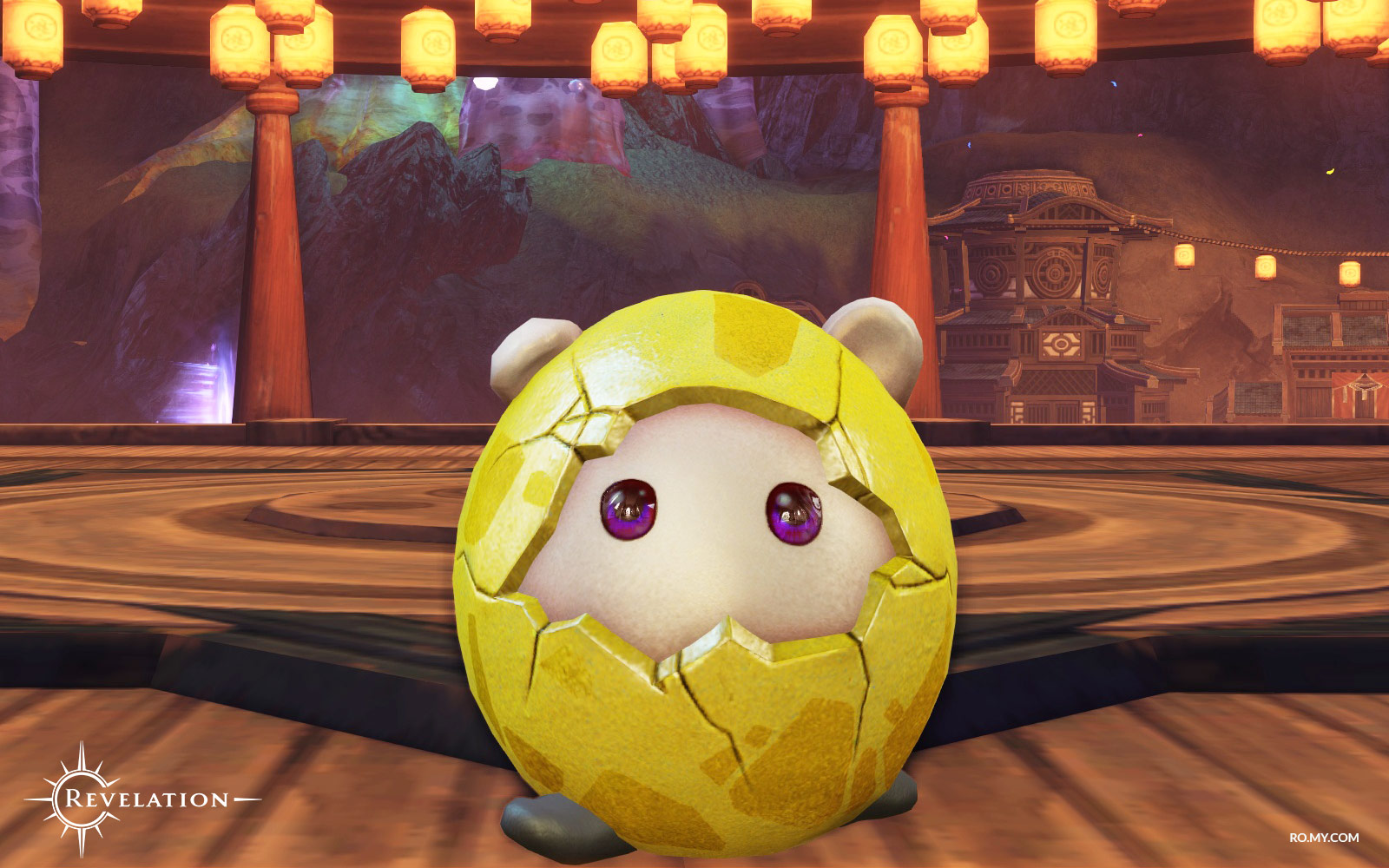 This being a two-person event, one mans the cannon, and one takes care of everything else. Blow up the eggs before they eat your fruit! The cannon needs the right ammunition. Colored shells litter the arena, so grab them up as quickly as you can and load the cannon. Each shell's color corresponds to the color of a fruit-eating egg. Load up the cannon with red shells and take aim at a red egg! Blow up a blue egg with blue shells! And so on. 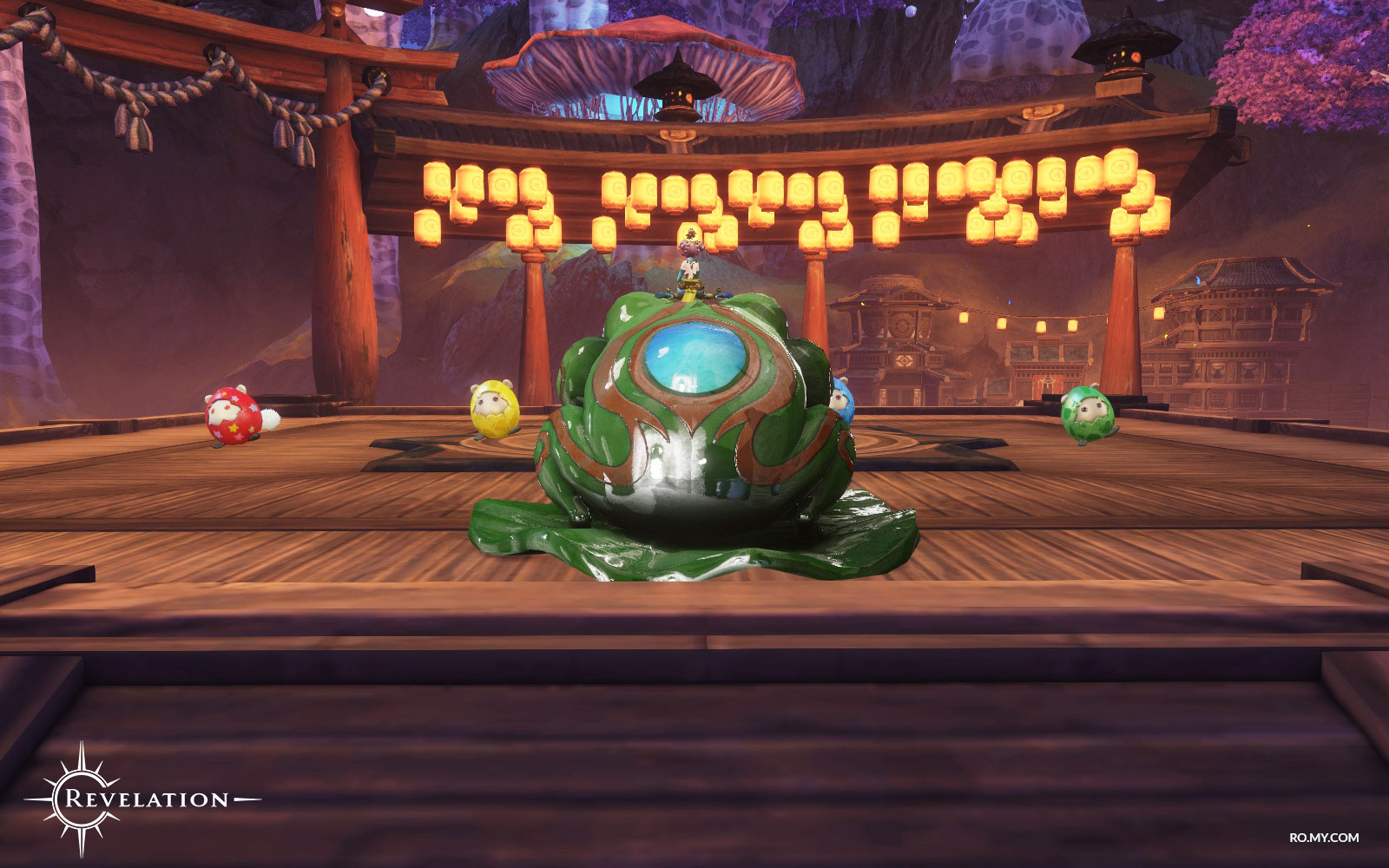 Once loaded, an ambient light will appear behind the cannon, letting the gunner know which eggs are ready to be annihilated. Fire away while you can! Just like a healthy relationship, good communication is vital to success!

Zaye has a fantastic lineup of loot for canny couples who can dominate his shooting range: 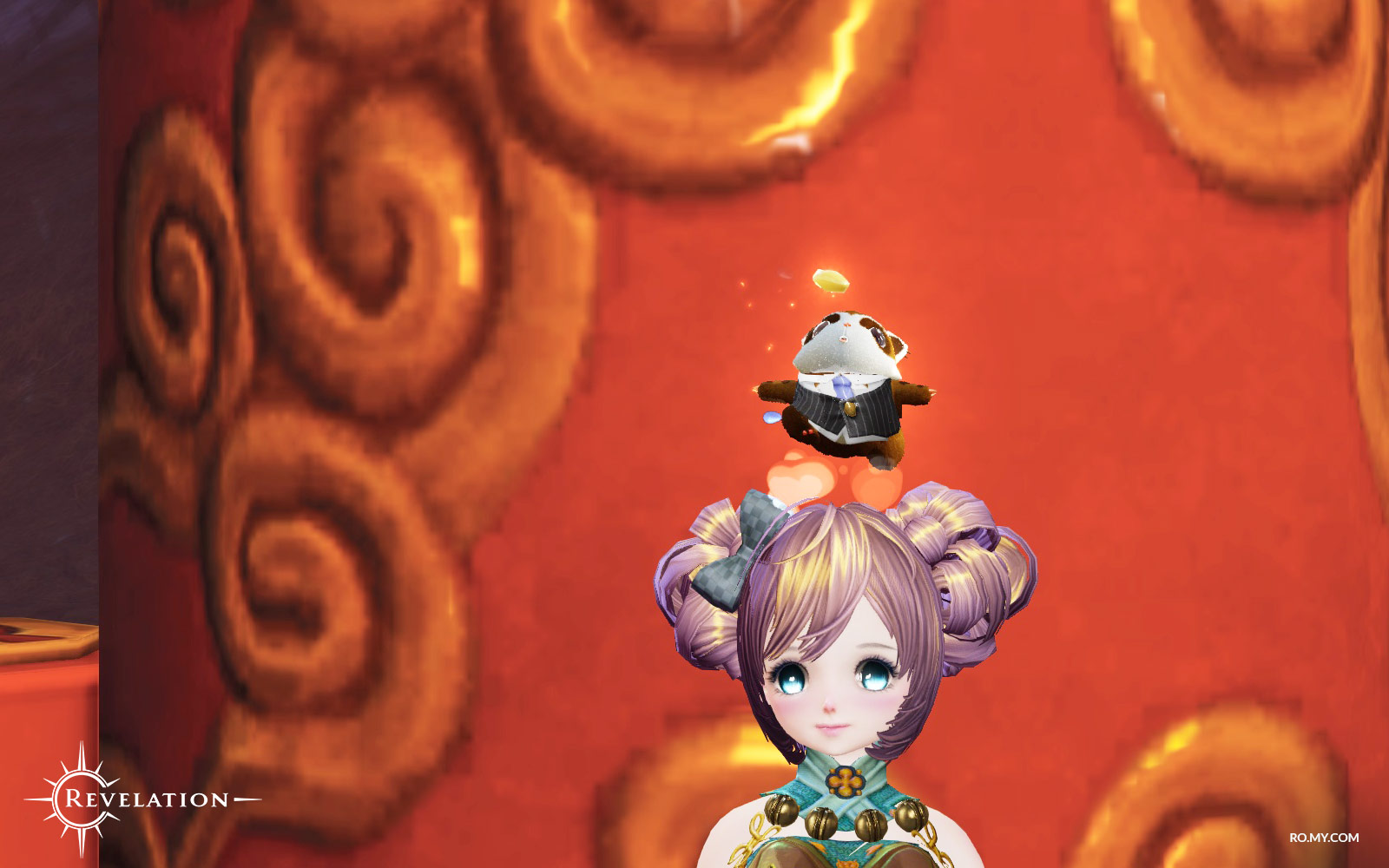 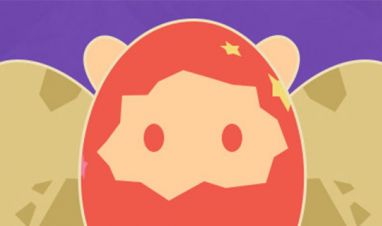 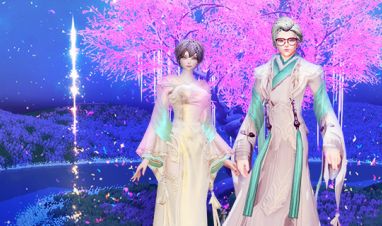 A happy Valentine’s Day from the Revelation Online Team!