Welcome to the Windcatcher mini-game – a daily event that provides large amounts of Imperial Notes and Ascension Stones on a weekly basis, assuming you have no problem with heights! 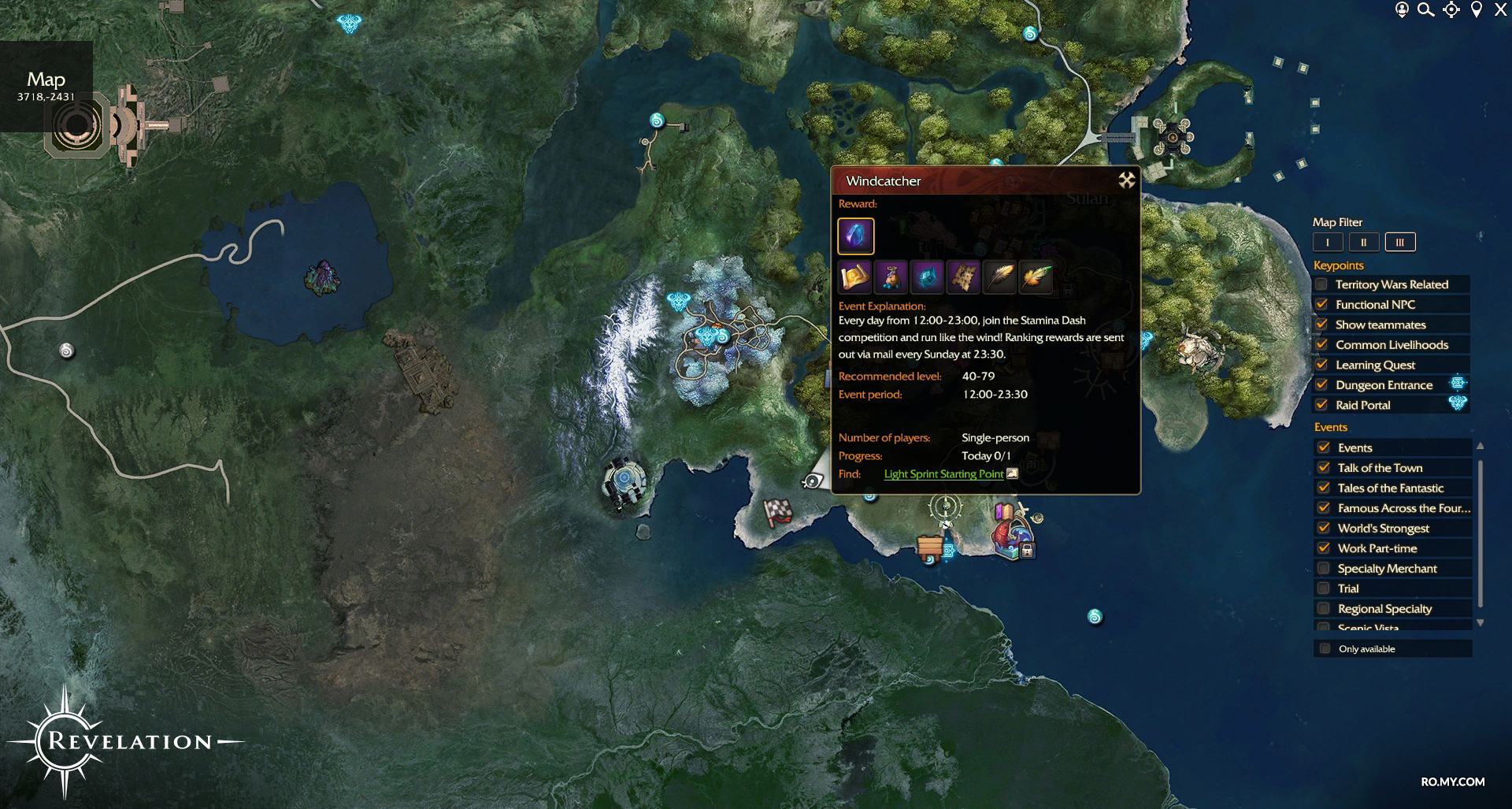 You are hereby challenged to cross the Velvet Lea garden and reach a checkpoint beyond the Empress Statue. Sounds simple, right?

Well, not only will you be attempting to maintain your altitude whilst jumping through the air collecting stamina regenerating orbs, small distance teleports and timer reductions, but you’ll also be attempting to avoid other orbs that give less pleasant effects, such as increased timer effects and forced descent.

So, want to put your orb-collecting aviation skills to the test? Then simply speak to Anela Moore at Velvet Lea to be given the required participation tokens. Once used, you’ll acquire a buff for 5 minutes – enough time to interact with Melpomine Mira and begin the challenge itself.

Bear in mind that during the mini-game, no levity-regeneration items will be allowed and your own self-stamina regeneration will also be lower than usual. The token also provides 20 uses, giving you ample opportunities to wade through the skies at your leisure – though it can only be officially completed once per day.

If you’re a sky-borne adrenaline junky that wishes to repeat the game, simply op-out and re-take the quest from Melpomine Mira once more.

During the mini-game itself, you’ll be facing orbs with multiple colours in the air, whilst random effect arrows will also be visible on the ground. To gain the effects, simply pass through the orbs. 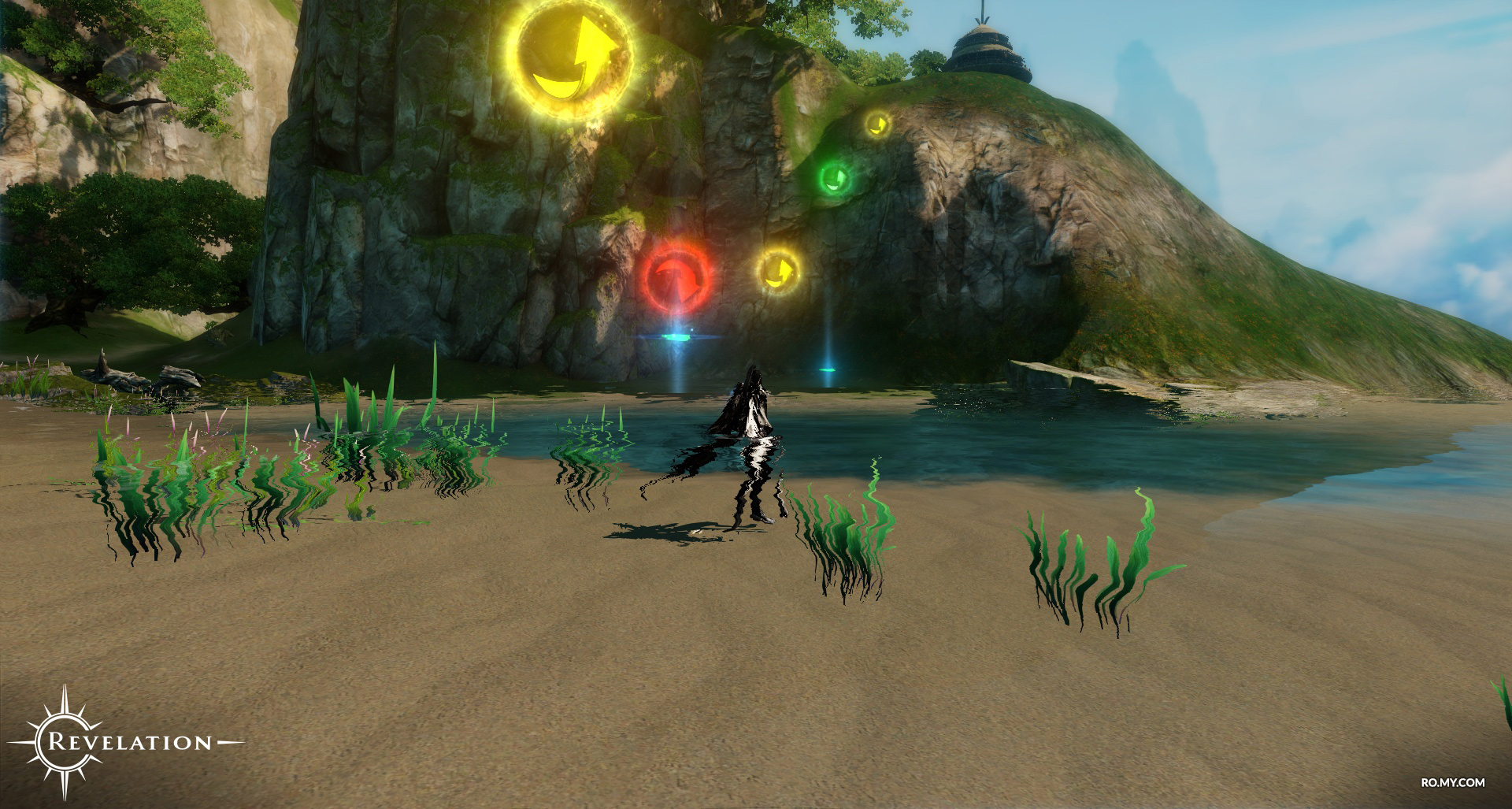 Lastly, the 10 players with the best overall timing shall receive Imperial Notes and Windrider Feathers at the end of the week, so while some may enjoy the mini-game casually, be sure to at least give it a few legitimate attempts for your chance at snagging the weekly prize.

Quantity varies between 188,888-688,888 Imperial Notes, a great source of income for those that love mini-games.

Face-off against your inner demons and purge yourself of the vile taint that grips your heart, hero.

Bask in your own greatness using the social leaderboard, otherwise known as the Revelry System.