Pick your target, slink through enemy lines and annihilate your foes with lightning speed as the new assassin class, coming to you with the Shadowblade update.

The Assassin's school was founded by Night Shadow, a devoted follower of the Yellow Warden. Its purpose? To execute anyone deemed guilty by the warden, regardless of whether the target is human or demon. 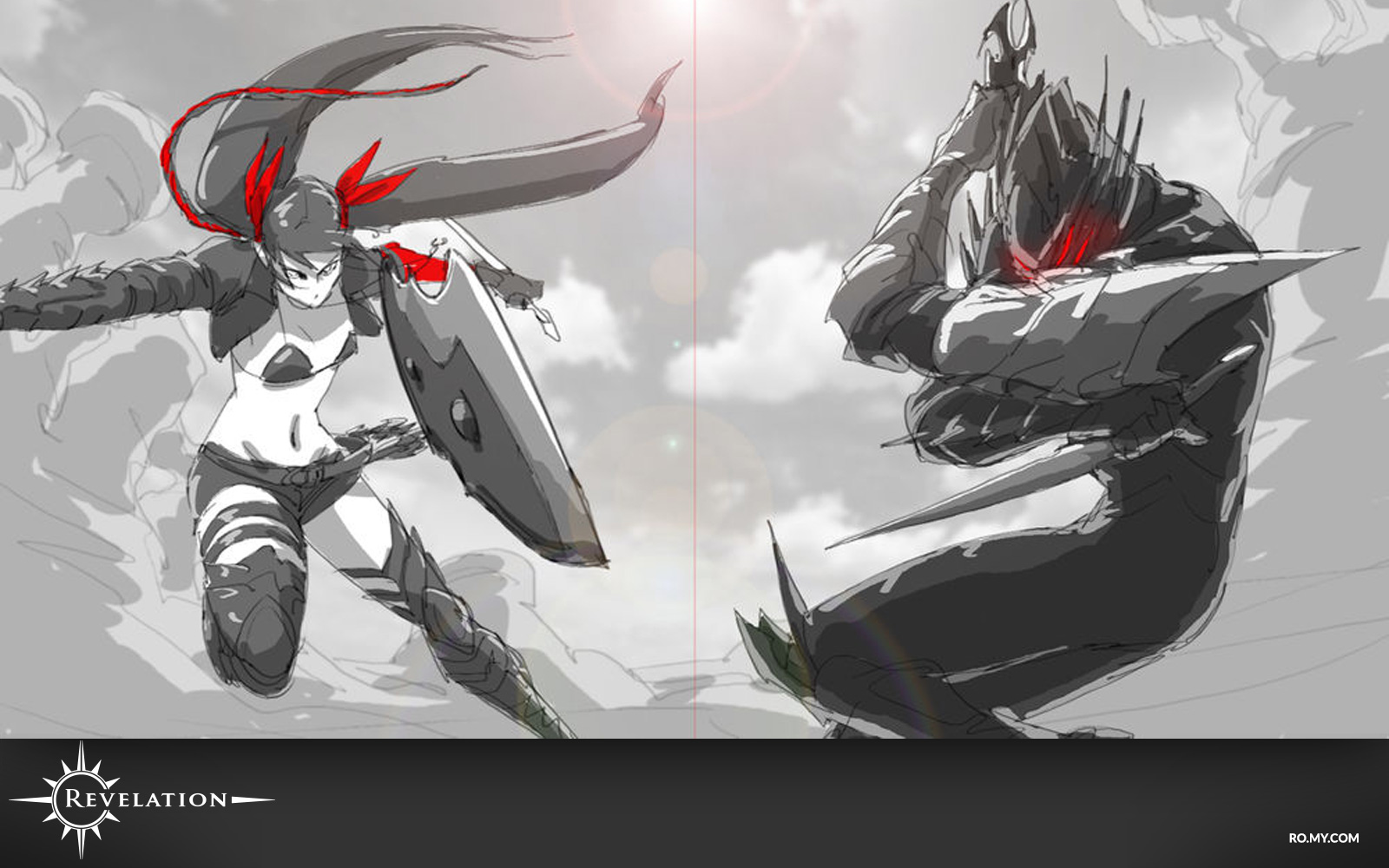 After the defeat of all demonic gods, Night Shadow entered a self-imposed exile. While using this exile as a type of solitary training for his body and mind, his efforts accidentally culminated in mastering the long-lost shadow mist technique.

After this revelation, Night Shadow founded the Assassin’s school as a place where the technique could be taught to those he deemed worthy. 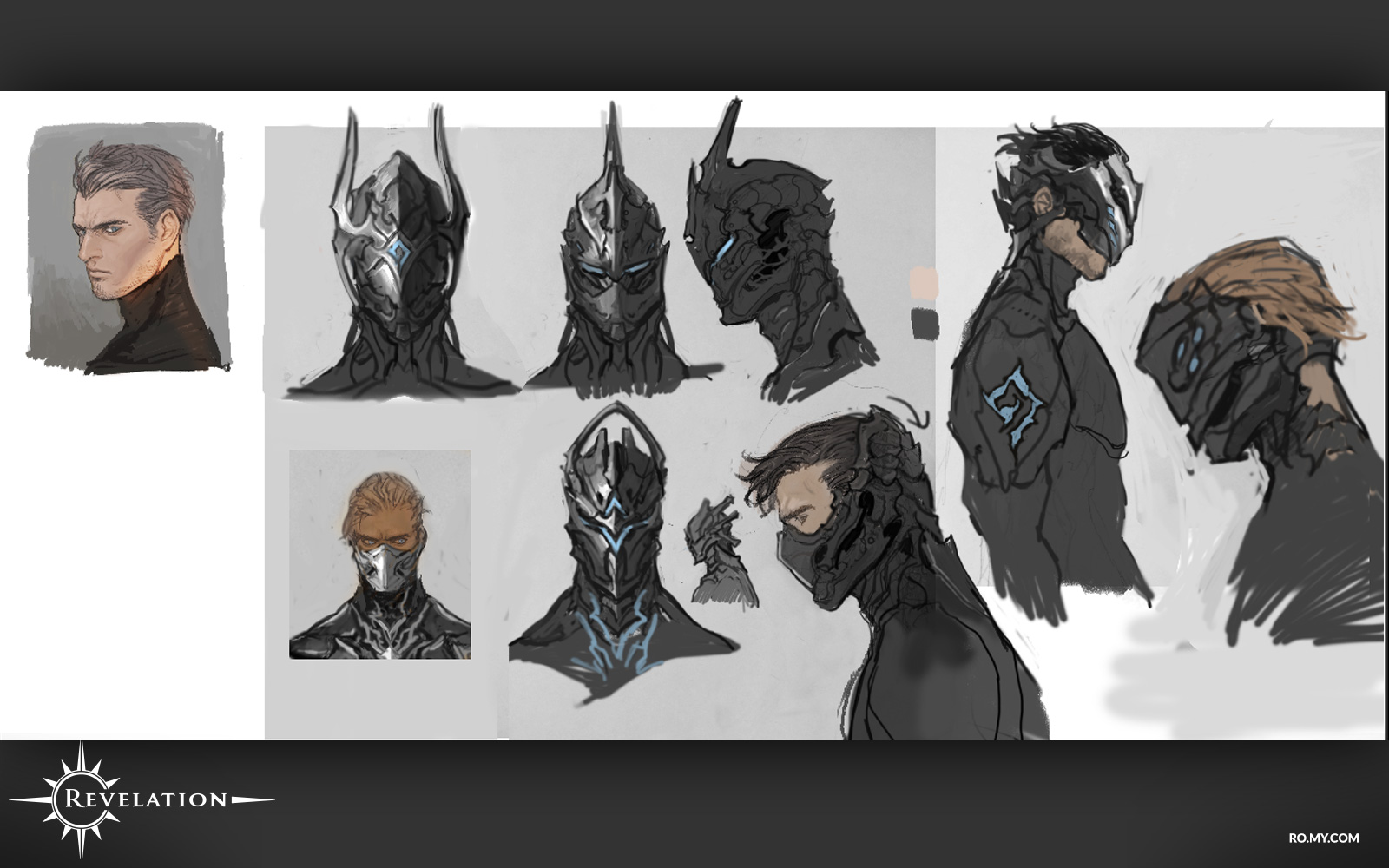 Unfortunately for Nuanor, the destruction of all demonic gods did not lead to everlasting peace. Instead, thanks to the constant scheming of various factions, the Eternal Chasm was eventually reopened, causing monsters to invade and wreak havoc across the continent.

It was at this time that Night Shadow re-introduced his Assassin's school to the world, hoping to protect the continent once again… In his own way. 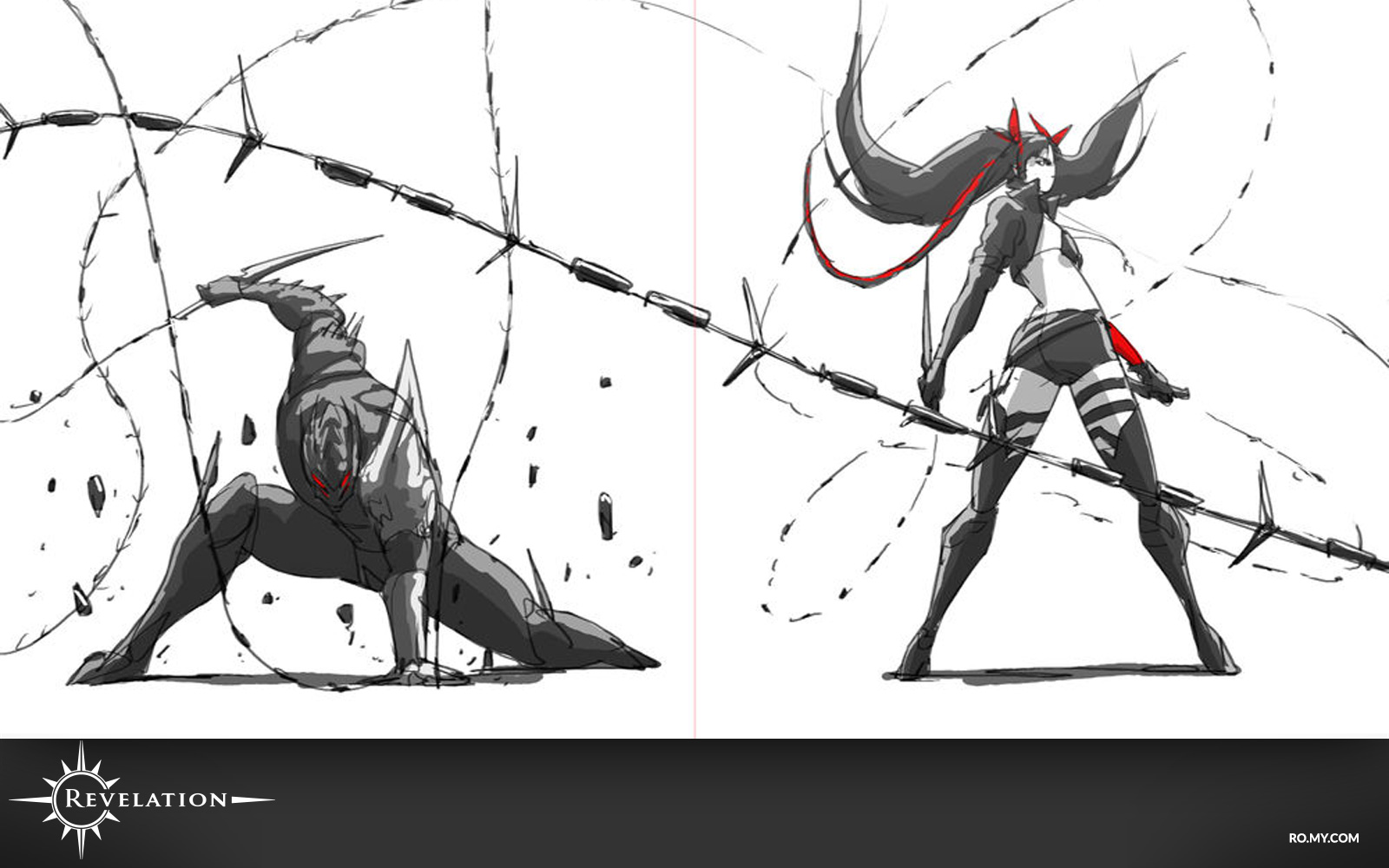 Using shadow mist as a cloak, these close-range specialists rely on the element of surprise and physical burst abilities to annihilate unaware targets, though they are also capable of mid-range attacks should the situation call for it.

Wielding dagger and chain primarily, Assassins are exceptional at executing single-target takedowns, especially against enemies in the backline. Blending their stealth and finesse, the Assassin moves unnoticed through the battlefield, setting up deadly ambushes and harassing (or destroying) priority targets before they even realize they’re in danger. 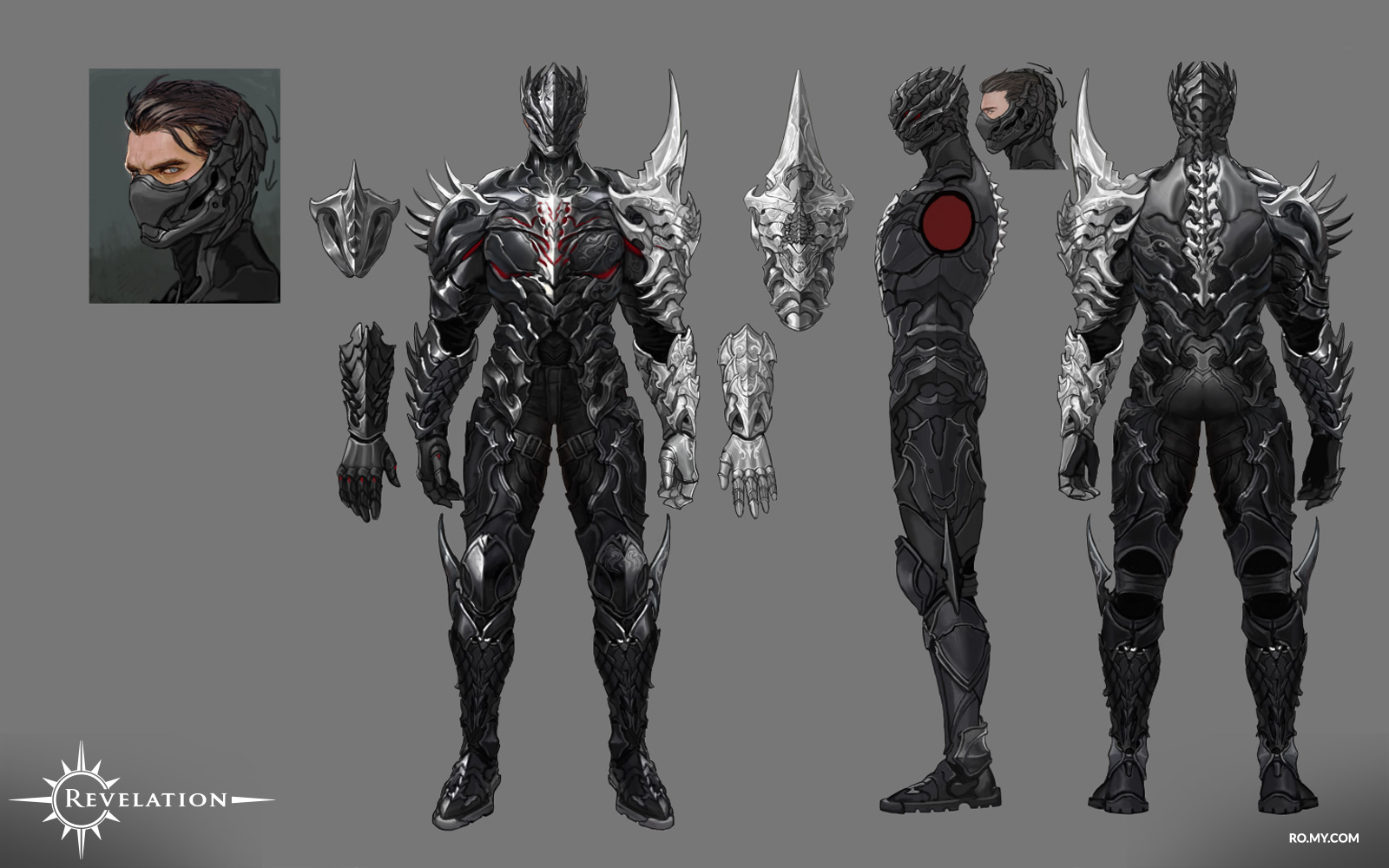 If you do not already have a dagger in your back, now is the time to consider joining the Assassin’s school, learn the shadow mist technique, and join Nuanor as an exceptionally elusive executioner! 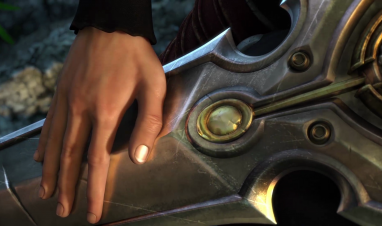 The first in this series of trailers shows the origins of the Blademaster class. 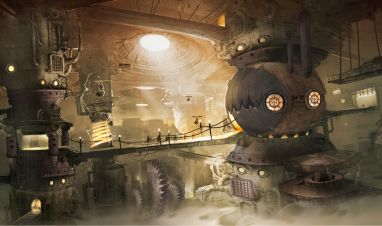