Talismans are level 50 items that are colored based on rarity: Green, Blue, Purple, and Gold. Despite being level 50 items, they can only be obtained by level 59 players via the Tower of Pain Challenge (Level 59+).

You can shape a talisman once you acquire a Dolor Leaf; created by converting 40 x Hemtite-1, which is obtained during your first Tower of Pain challenge run of the week (after passing the 2nd floor). Simply right click the items to convert them once you have the required amount in your inventory.
To undergo the Talisman Shaping process, you must travel to the Fo Foxbush Gnarled Copse (-1355, 3171, 0), located at the entrance of Tower of Pain. Simply interact with the NPC, click the Talisman Shaping option and insert your Dolor Leaf there.

You can level your talisman by clicking on the magnifying glass under the character window, right next to the talisman itself. Bear in mind that every time the talisman levels up, the level requirement will be increased by 1. This process will require Moonshade Fragments, Crystals and Gems – most of which can be earned by using items looted from the bosses in the Tower of Pain Challenge mode, or by salvaging unwanted talismans.

Players can transfer the progress of their current talisman to another one by speaking with Fo Foxbush Gnarled Copse (-1355, 3171, 0) near the entrance to the Tower of Pain itself. You can even unbind the talisman and then trade it with other players. To unbind your talisman, you’ll need to click on the 2nd icon (from right to left) by your inventory.

Once you reach a certain level, you can activate new effects on your talisman by interacting with the same NPC, at the cost of 1,000 Imperial Notes and 10 Moonshade Fragments. After augmenting, another window will pop up showing the augmentation after-effects.

For each new effect, the talisman must be:

You can see the level requirements by hovering your mouse over the talisman at any time. If you’re unhappy with the augment itself, don’t worry, you can reroll the stats until they suit your needs. 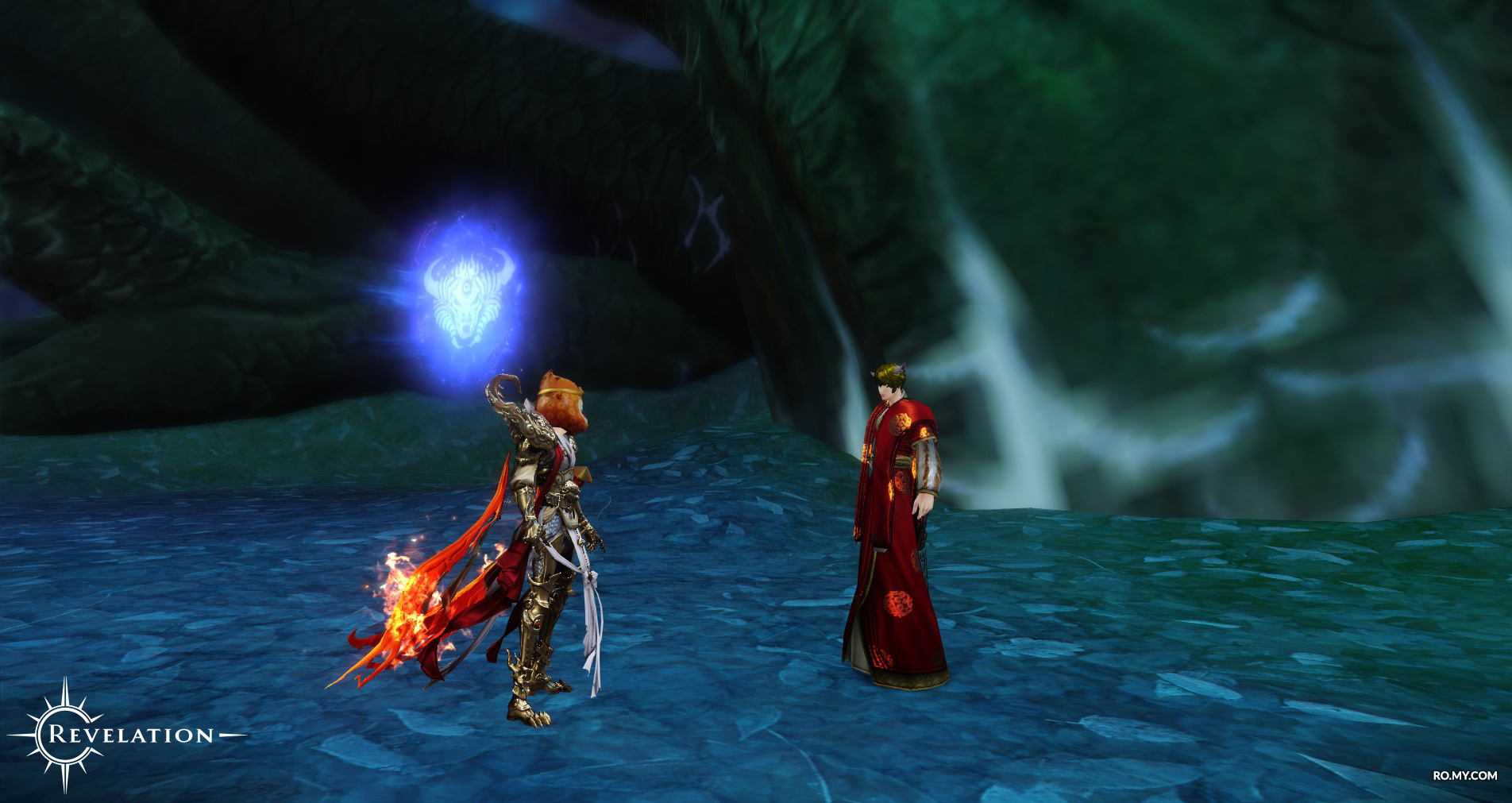 Gold Talismans have special effects (shown via orange text), which are a great help during battle: 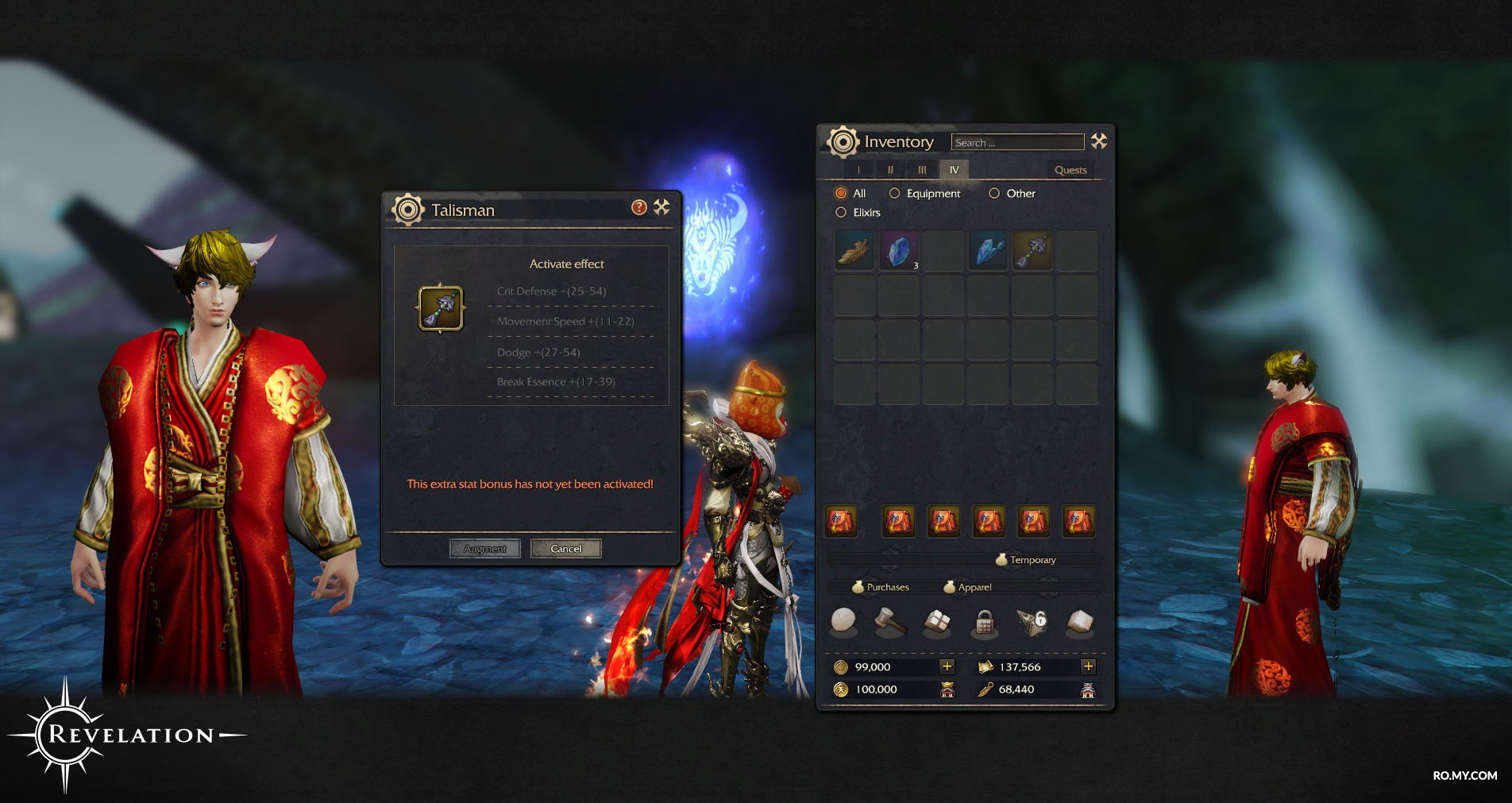 As you can imagine, custom fitting a talisman to compliment playstyle is just one of many ways that can give you a noticeable edge in combat throughout Nuanor, provided you are brave enough to endure the trials and challenges within the Tower of Pain to achieve this power. Thank you for reading and good luck in your next adventure!

Welcome to our guide on Intimacy Points – a bridge between two hearts on their road to marriage! 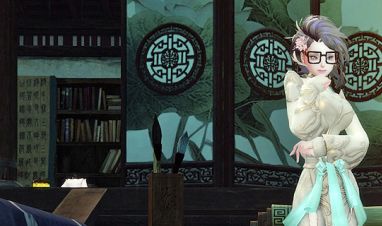 Mentoring and being mentored is rewarding in many ways here on Nuanor. Check out our guide to see how!